First and foremost, I want to mention that everyone’s experience when transitioning to a new diet is unique. Each of our physical body’s has its own set of requirements to be satisfied and properly nourished. The difficulty can range for everyone and not every food alternative will work for your palette. With that said, food can be a very personal subject.

We have been conditioned to believe a mass-producing meat industry is normal. For meat eaters, there’s this perceived convenience due to what they actually can’t see. Some of these thought-provoking things include: filthy living conditions for livestock, overconsumption of fresh water, high methane emissions, etc. If more meat eaters were aware of the process it took to get meat onto their table, they would most likely source it differently or change their overall eating habits.

As if the blindfold we live behind isn’t bad enough… current trends of accessibility to meat enable society’s meat eating habits. Citizens have more purchasing power with meat as opposed to plant-based foods. It reminds me all too much of environmental justice situations where our economy and governing systems idle on the communities that need change the most. Like when low-income communities or communities of color experience contaminated water supplies or landfill placement in proximity to them.

So why did I stop consuming meat? I use social media oftentimes to express that my reasons are multifaceted and there really is no one simple answer. The reasons are numerous and their severity vary in intensity:

Now, how did I stop eating meat? I honestly tried more than once to become a vegetarian and the first time, I relapsed. It was hard because I attempted to do it without any planning or prior research. But that attempt helped me to establish that I would no longer eat red meat (beef, lamb) or pork (pig). 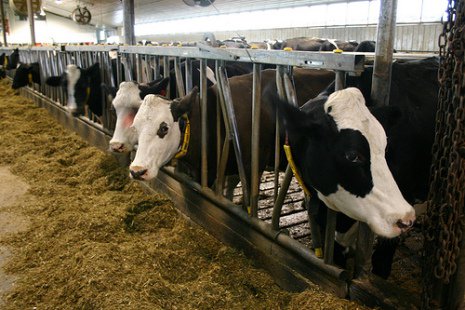 To make it more of a successful experience, for my second attempt I transitioned slowly. In 2015, I began experiencing digestive issues and it was the perfect scenario to motivate me. Just as the human body takes time to heal, it takes time to adjust to new habits such as a diet change. I began eating chicken less frequently and intentionally looking for more alternatives to add to my diet. I found that: foods like mushrooms were tasty and provided awesome texture; vegetable mixes were underrated especially when you tried new ones together or made a homemade vegetable soup; and potatoes are filling plus can be eaten in many different ways. I stopped eating chicken too but I was still eating seafood.

I began limiting my seafood intake to only fish… and it difficult. Fish was my favorite of everything I was going to stop. So, just as I had done with chicken, I ate fish less and less frequently but also made sure I was adding to my alternative choices. At this time, I was already developing favorite snacks and meals.

Early this year, I completely stopped consuming dairy (milk, cheese) and eggs. Although I don’t have any inclination to drink milk and have been drinking alternatives for some time, I am extra careful when ordering drinks and reading ingredient labels. I have learned that reading labels becomes an art as a person with a vegan diet.

So the last and final question, do I miss meat?, and my answer is yes. There are times that I get an indirect craving for meat but it’s my body asking for something else nutrient wise . Earlier on, when I did give into temptation, meat simply tasted raw no matter how well cooked it was.

And now I can’t even stomach to smell meat being cooked. I hope this brought some insight and thought to you.